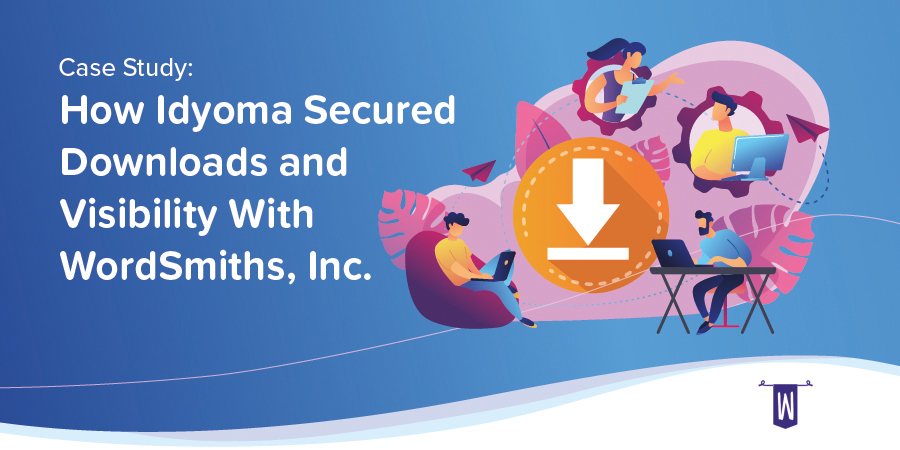 By Mary Elizabeth Webb Source Want to grow your business while saving time, money and get a great ROI to boot? Who doesn’t? In order for a business to thrive in the 21st century, great marketing... 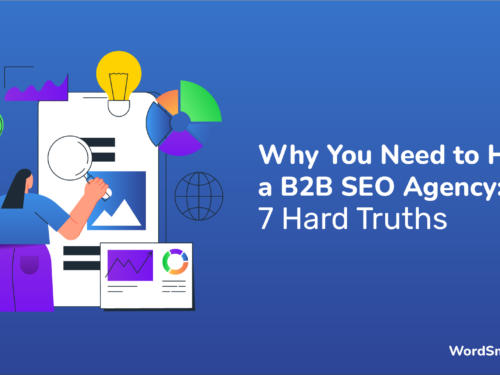 Why You Need to Hire a B2B SEO Agency: 7 Hard Truths